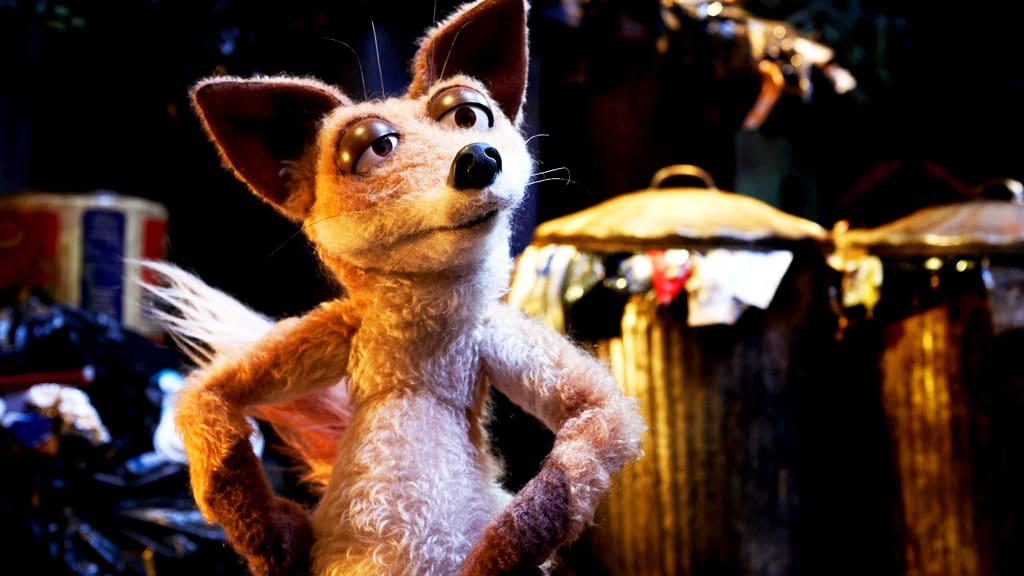 Afghan hound Destiny persuades her owner Gary to enter her into the local dog show, at last. But when she gets infected with boorish fleas who delight in quoting comedy catchphrases, she struggles with her preparations for the canine intelligence round. Destiny decides to pull out until the fleas persuade her that they have the brains to help her win.

Pigeon Kali decides to protest against the new anti-pigeon spikes that Gary has put down to reduce vermin, by throwing herself upon them. Finding Kali impaled, Gary looks after her, and feeds her up to several times her normal size. 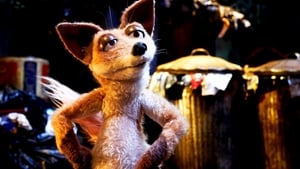