A Werewolf in Slovenia

“The Werewolf phenomenon is as old as the history of mankind. Across the world and across cultural boundaries, there are countless tales of half man, half wolf. Known in various civilizations as the wild man beast of the woods, the tales are often terrifying. So terrifying that medieval man went in search of them to slaughter and virtually wiped them out. Science points to strange hereditary diseases that cause some humans to be covered in hair. Even some royal lines of Europe were known to have such diseases. And yet, mystery still surrounds them. Are there still some werewolves remaining in the vast wilderness uncharted by man? Reality Films was contacted by a Slovenian man who had captured something remarkable on his video camera. This film is the result of that amazing discovery and the subsequent events that were captured. Prepare to witness, for the very first time, the last werewolf of Slovenia. Featuring in-depth research, eyewitness accounts and expert analysis, this film will make you question your own belief system. “ 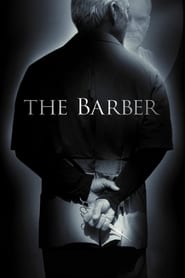 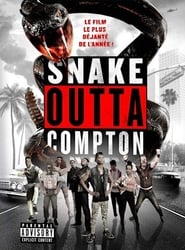 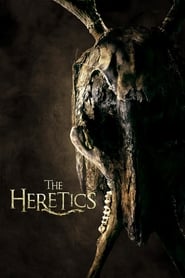 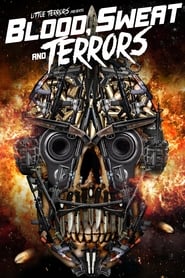 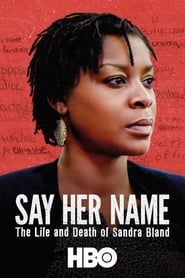 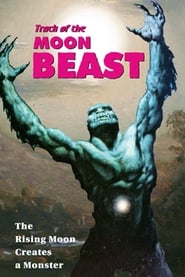