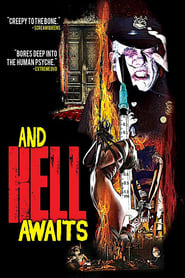 Life on Earth is an eternal mystery, and some say it’s beyond our grasp. While some are content to live an ordinary life, others cannot accept the notion of death and will do anything to prevent their demise. Retired Lt. Arland Frye is a man who has had terrifying experiences and seen life changing horrors that led him on a dark journey into the unknown. Experimenting with Brujo magic and the occult, Lt. Frye is now on his deathbed and crosses over into another realm where the dance between life and death is a hallucinatory experience not just for him, but for those he chooses to take with him. “Creepy to the Bone.” – Scream Queens. “I have seen into the Abyss and it’s called And Hell Awaits.” – OH Krill, author of Montauk Babies. “Bores deep into the soul, a special film that scares you AND makes you think.” – Extreme DVD 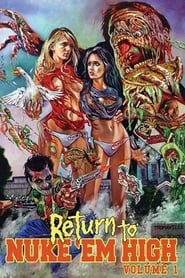