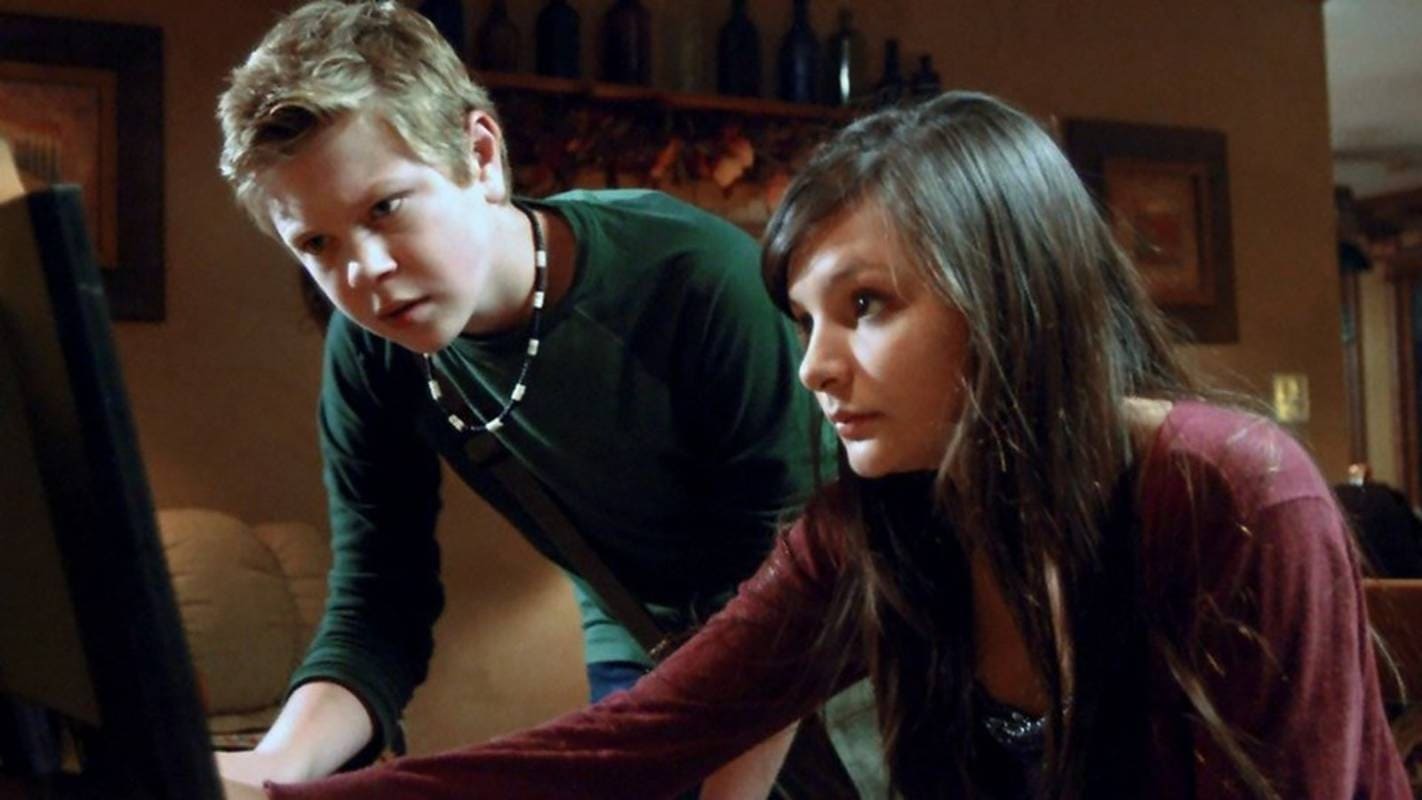 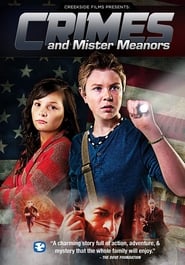 Thirteen-year-old Jake Harvard is less than thrilled when he learns he has to spend the summer in suburban Washington, D.C., with his uncle Benny, an unmotivated, middle-aged detective. On his way to Uncle Benny’s office during his first day in the nation’s capital, Jake befriends an inquisitive young girl named Kat Adams who has a passion for American history and God-given freedoms. When Uncle Benny turns away a distraught client named Lola Meanors who needs help finding her missing husband, Jake and Kat hold their own secret investigation to help solve the case. The two quickly find themselves in the middle of a major conspiracy that has claimed the lives of several scientists at a secret government facility and threatens to end theirs as well. In their quest to find out what happened to Mister Meanors, a climactic face-off at one of Washington’s oldest landmarks gives the pair a glimpse into what made America’s founders so great and helps them realize that one decision can change the course of history. 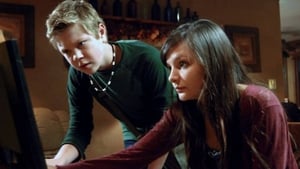