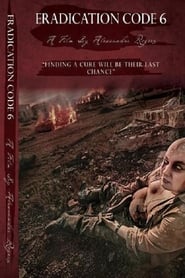 US scientist created a new medicine called the Anti-Hypothermic shot. Citizens were accidentally infected with a deadly virus during human testing trials. Mercenary Gabriella Knight attempts to join forces against the infected with Dr. Matthew Sage to utilize his distillation oil which dramatically increases the body’s strength, speed, & agility. Gabriella Knight is also on a mission to rescue Erik “The Marksman” her partner who has be held hostage by infected leader Dr. Kevin Zyler. During these rescue efforts mercenary Kimberly Cross encounters Erik “The marksman” for the first time. However, at first she mistakes him for one of the infected.