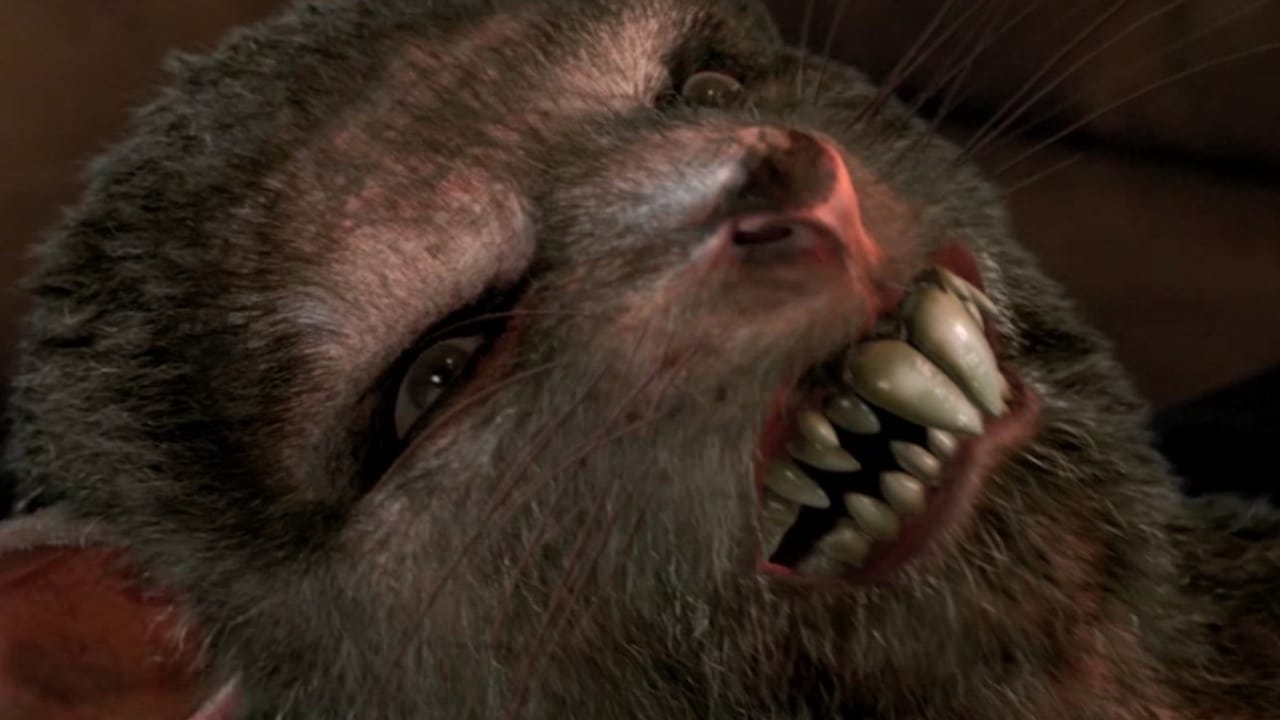 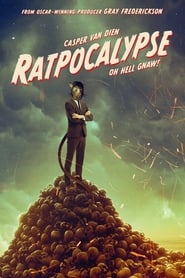 American senator John Perryman, who delivers a fiery speech in Moscow about the impending consequences of the endemic corruption in Russian economy. His is a mission to warn Russian politicians, that, should they not heed and corruption prevails, he could foresee the loss of their human form, and become life size rats. Many take John for a madman, and ultimately all his friends and relatives turn away from him. He meets a girl in the streets, who in essence becomes his guardian angel. The central intrigue of the film is that everything the hero talked about in Moscow begins to come true, triggering panic in Russia and across the world. To the people in power it seems that the hero commands some monstrous force unknown to science. The presidents of the U.S. and Russia seek ways to isolate him from society. 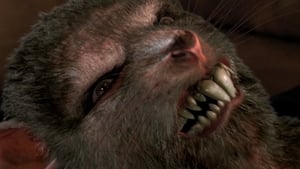 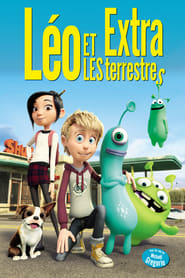 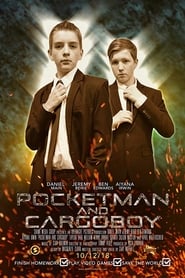 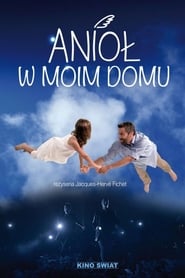 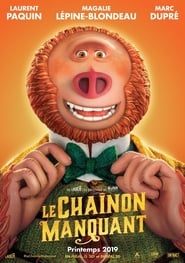 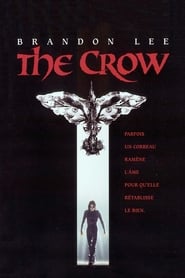