Razors: The Return of Jack the Ripper

The first installment in an exciting new horror franchise. A young writer believes she has discovered the holly grail of terror, the knives used by Jack the Ripper for his notorious murders. Attending an intensive workshop in a haunted Victorian warehouse, run by the mysterious screen-writing guru Richard Wise she and five colleagues aim to write the ultimate horror film. But when the knives go missing the writers are plunged into a world of terror. Who is the little girl in the Victorian dress who haunts their dreams? and who is killing them one by one? Is it Ruth avenging womankind for the appalling Ripper murders or one of the other students trying to make their story come out on top, or is it the spirit of Jack, slowly re-assembling himself and becoming stronger with each new murder. As the warehouse become transformed through sound and light into the Whitechapel of the 1880’s the writers must solve the mystery….or the next death scene they write may be their own. (Razors 3D (C) 2012 Ian Powell & Magic Mask Pictures Limited. All Rights Reserved 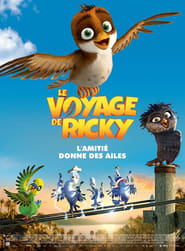 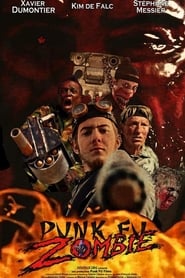 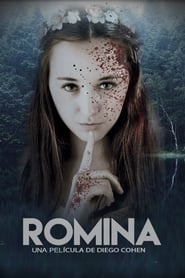 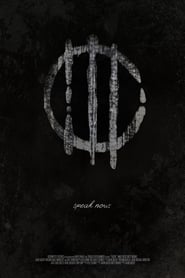 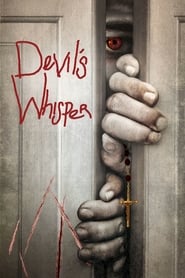 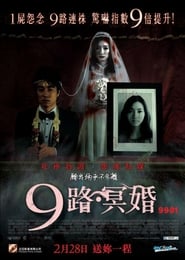