In 2003 20 year old soldier Tom Keys and five others are shot dead in an ambush in Iraq. His parents, former paramedic Reg and Sally, are further appalled to learn that Tom and his colleagues were inadequately armed and equipped and Sally slips into an alcoholic depression, from which she will not recover. Reg, however, disgusted that Tony Blair, the prime minister, sent British troops into an unnecessary and arguably illegal war, is persuaded by former Labour member of parliament Bob Clay to stand against Blair as an independent candidate at the 2005 election for the constituency of Sedgefield. Reg is supported by celebrities, including Martin Bell, Frederick Forsyth and journalist Felicity Arbuthnot but nonetheless loses the seat to Blair. However he goes on to found the campaign group Military Families Against the War whilst several other bereaved relatives are inspired to engage lawyers to bring evidence to the International Criminal Court that their boys and girls died in an illegal conflict. 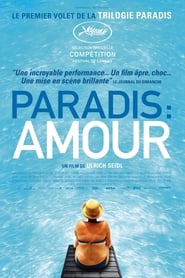 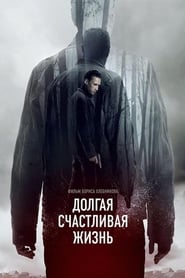 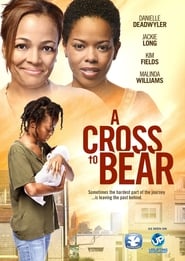