USA91 Min.N/A
Your rating: 0
0 0 votes
HorreurMystèreThriller
what going on?

Ph.D. candidates Brett, Kimberly and Caleb make a major breakthrough in quantum computer architecture. While testing their new computer design in the university lab, they experience ghastly visions and sensations. Brett finds refuge and contemplation outside the laboratory in the campus conservatory, playing the piano. Here he also meets up with girlfriend Isabelle, a haunted, brooding music prodigy. The piano is the film’s central metaphor; an instrument of empathy, which – the young researchers quickly realize – is also true of their new computing device. Its lurid effects place Brett and Caleb under an intoxicating spell. Meanwhile, other students connected to the research have gone missing. Brett turns to the mysterious, stoic Nikolas for some insight into unfolding events. Yet Nikolas’ cryptic clues seem only to push Brett and team into even darker corridors of the soul. Kimberly tries to reign her fellow students back to sanity, but it may be too late for all. 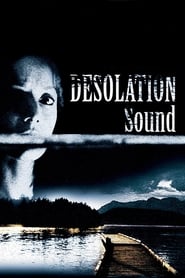 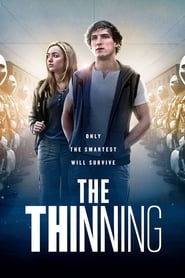 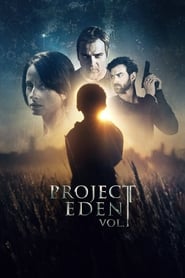 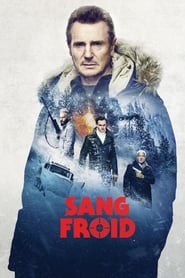