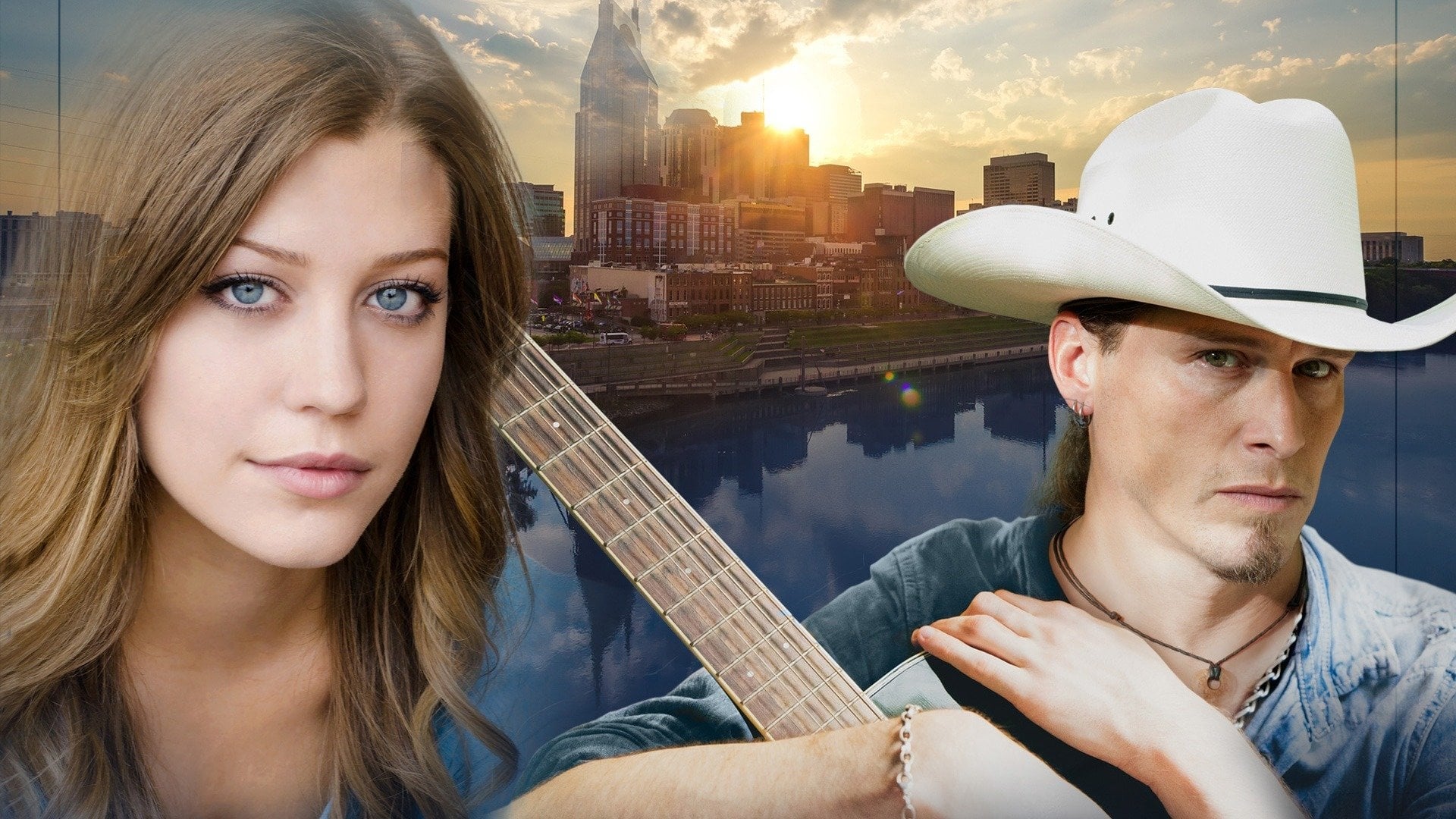 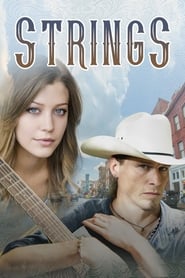 Sometimes the past won’t let go. After years of paying his dues in every bar from New York to Pennsylvania, New Jersey Rock n’ Roller Jimmy Ford trades in his rock n’ roll fantasy for the bright lights of Nashville. His new life in the Music City presents staggering highs and lows, but everything may not be quite as it seems. Jason Michael Carroll (Country Star whose album “Waitin in the Country” soared to number one on the US Country Charts – producing three Top 40 hits including “Alyssa Lies” “Livin Our Love Song” and “I Can Sleep When I’m Dead”), and Katie Garfield (“The Birth of a Nation”) lead an extraordinary cast in this genuine, compelling drama that really boogies. Despite lofty expectations, Jimmy Ford (Carroll) quickly realizes that Nashville presents its own unique challenges. Success proves elusive until Malinda Price (Garfield), an up-and-coming Nashville singer, takes an interest in him. As their relationship blossoms, so do his musical prospects. Malinda’s record label suddenly hands Jimmy the opportunity of a lifetime. But just as his career and personal life begin to take off, his past comes calling – reminding him that there are always strings attached. He’s ultimately faced with a question: Is his a life of self-pity or redemption? The answer holds dire consequences for him and all of those around him. 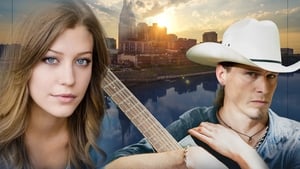