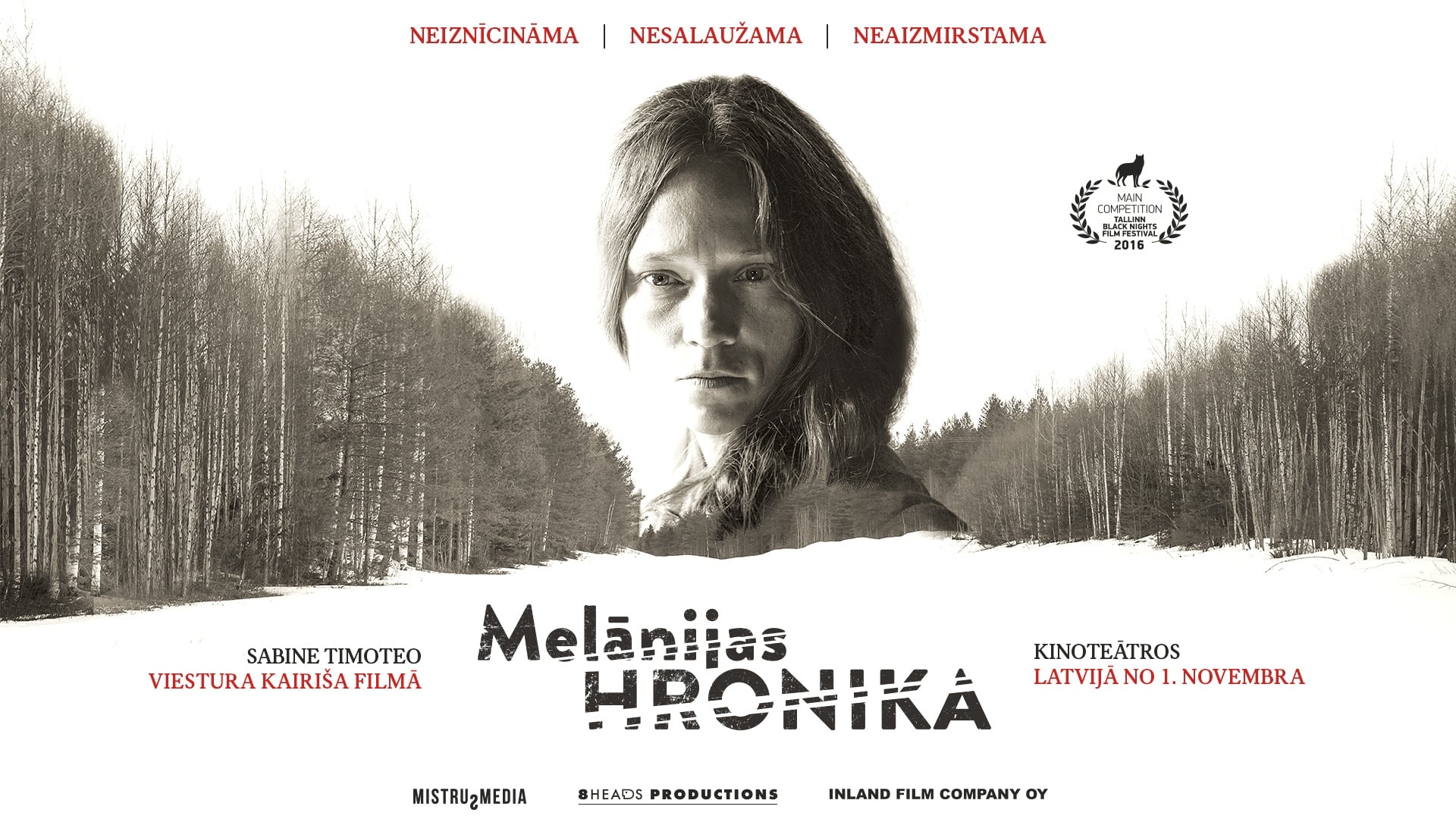 The Chronicles of Melanie

In the early morning of June 14, 1941, under Stalin’s orders, over 40 000 people from Latvia, Estonia and Lithuania were arrested, shoved into cattle cars and dispatched to permanent exile in Siberia. Among them – journalist Melanie and her 8 year old son Andrejs, forcibly separated from husband and father Aleksandrs. In the Siberian village women, ignorant of the fate of their husbands, are settled in badly built barracks and forced to work like slaves. Melanie keeps herself alive for her son and husband to whom she writes hundreds of love letters that are never sent, since his address remains unknown. She keeps her personal integrity in the face of starvation, hard work or disease. After 16 years, Melanie is released and returns to Riga, only to find out that her husband Alexander died in the camps in 1942. 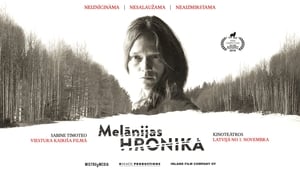 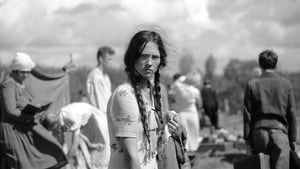 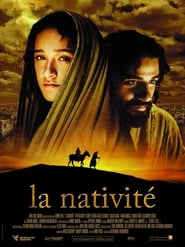 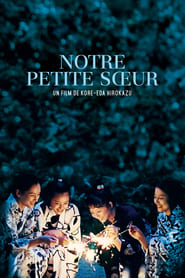 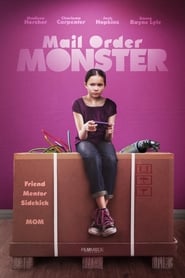 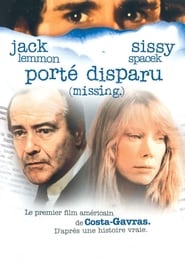