Virginia will do the impossible in order to rescue her little daughter who has been abducted. After a terrible accident, she has the chance to live one day more to save her. On her path, she will find out that there are worst thing than death. She is a desperate mother who tries to rescue her daughter, while fighting against supernatural forces. The little Rebeca is in hands of an obscure sect in a lonely village, which seems to be in the middle of nowhere. On her way, she will meet Angela and Patricia, who are in the same quest, and everything becomes insane on a chase to rescue their children. What should she do in her pursuit? That is something beyond words. Under extreme situations she must take decisions which will show how strong her soul is, but… she will find out, in the hardest way, that there are worst things than death. 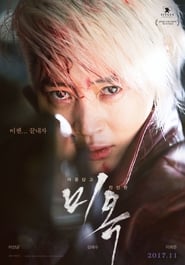